Amphora winemaker/artist/owner Rick Hutchinson was captivated by the craft of winemaking during his first job at Sebastiani Vineyards in 1975. He felt completely at home amidst the aromas of fermentation and barrel aging, which were so reminiscent of the aromas of his family’s kitchen during the summertime fruit canning season. From that bottling line job, Rick honed his winemaking skills over the subsequent years by apprenticing with some of the best and most passionate winemakers in Sonoma and Napa. At the same time, he followed an interest in the art of pottery to find himself straddling a potter’s wheel, crafting sensual amphorae — clay jars used by ancient Greeks and Romans to store wine. In 1997 Rick married both passions, as his magnificent pottery became the symbol, and Amphora moniker, for his wines.

Amphora’s lineup has grown from the initial offerings of Petite Sirah and Zinfandel, to small lots of many different varietals (including such rarities as Teroldego and Aglianico). While Rick’s winemaking portfolio has broadened, his winemaking philosophy remains the same: work year round with knowledge and passion to transform the best grapes into rich, delicious wines that truly ARE works of art.

Stock up your cellar with wines shipped direct from Amphora Winery 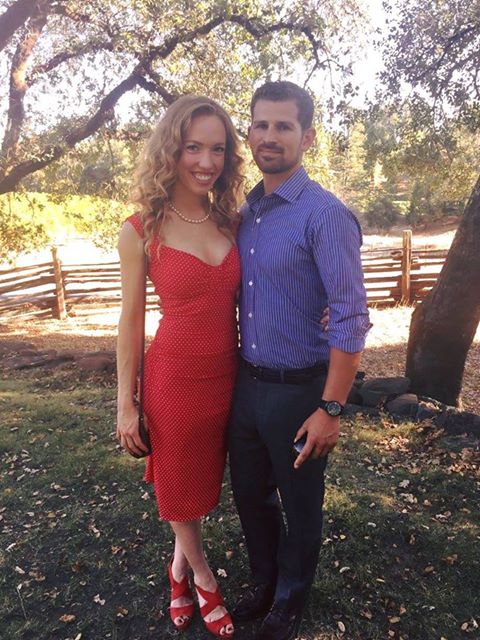