The Jacuzzi trek to America started in 1907, when Valeriano and Francesco Jacuzzi, the second- and third-born sons of Giovanni and Teresa Jacuzzi, immigrated to Washington to work on the railroad. A warmer climate beckoned and the pair eventually made their way to southern California. Years later, they were joined by four other brothers and eventually all went to work in the aviation industry. Soon they would make American history.

In 1911 their father, Giovanni, a skilled wood worker and vineyard farmer joined them. Two weeks was enough to convince him that his sons would never go back. He then returned to Italy with Valeriano to gather up the rest of the family.
Fred Cline opened Jacuzzi Family Vineyards in 2007 as a way of honoring his beloved grandfather Valeriano Jacuzzi. As a teenager and young man, Fred was taught by Valeriano how to tease magic from the soil. The building that houses Jacuzzi Family Vineyards and The Olive Press is a tribute to the Jacuzzi family home in Casarsa, Italy. Come visit this special place, taste our wine and olive oil, and enjoy the Tuscan experience that is the gateway to Sonoma! 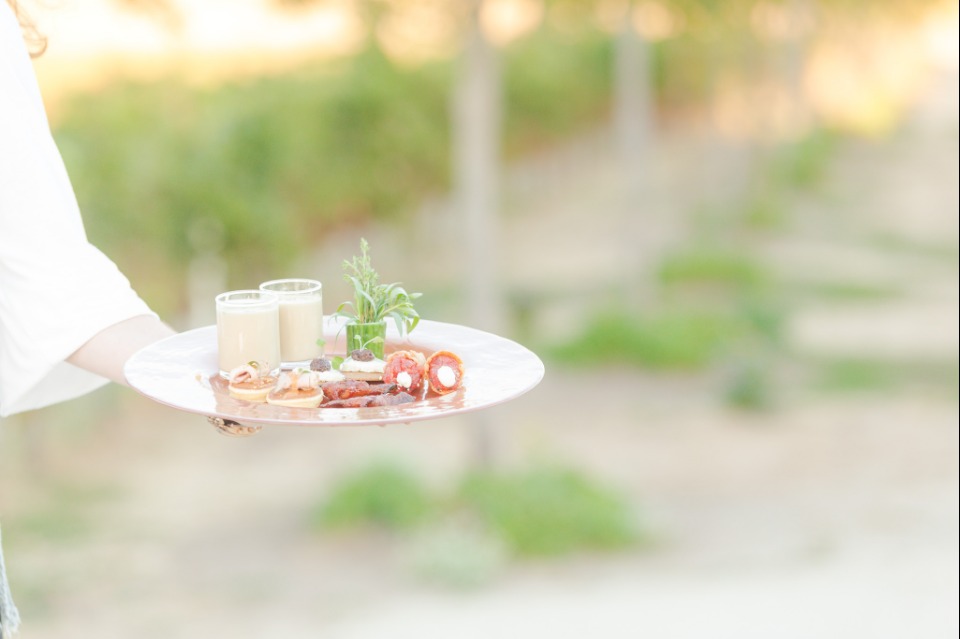