The Spanish phrase, si se puede—yes, you can—signifies one’s ability to accomplish anything with passion, persistence and determination. Rolando and Lorena Herrera, owners of Napa Valley’s Mi Sueño Winery (Spanish for ‘My Dream’) live this motto.

The inspirational tale of Mi Sueño is both a love story and the story of the American dream realized, one that came to fruition for Mexican immigrant Rolando Herrera as a result of hard work, raw talent, and the support of a strong community of mentors who led him along a path to success. Along with his wife, Lorena, whose family has deep roots in Napa and Sonoma counties as grape growers, the two founded Mi Sueño Winery in 1997, the year of their marriage.

Rolando started his career in the Napa Valley in 1982 as a modest dishwasher at the exclusive Auberge du Soleil restaurant. Over the span of 15 years, his resume of employers began to read like the who’s who of the Napa Valley—from the legendary Warren Winiarski, founder of Stag’s Leap Wine Cellars, to winemaking great Paul Hobbs. Each experience was an opportunity to learn more, and with every move Rolando harnessed his work ethic with his love of farming and wine.

Together, Rolando and Lorena have built their dream winery with love, passion, and a deep understanding of the art of growing exceptional grapes and crafting award-winning wines rich in character and elegance. As Rolando says, ‘‘farming and making wine is not science, it’s experience.” And experience he has. This year, as Mi Sueño Winery celebrates its 20th anniversary, the winery stands not only as a “dream come true” for the Herreras, but also as one of the great independently owned and operated wine producers in California. 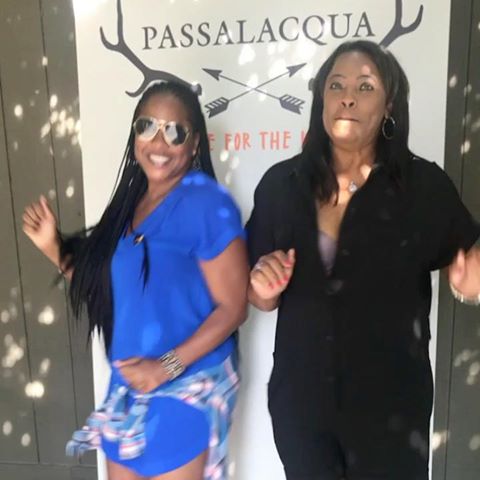