The Importance of Family As you lean back in your chair on our riverfront porch, you might notice two boys darting across the lawn with a five-gallon bucket in tow, ready to pull weeds along the Greenbelt. The presence of kids in the background of a winery may not be something you’ve seen before, but without them, Telaya probably wouldn’t exist today.  Earl and Carrie, Telaya’s owners and winemakers, can attest to the capacity of family to create its own space in the world. Prior to our first blend in 2008, they were embarking on independent careers.   It was in Cabo San Lucas that Earl and Carrie  made the decision to create a shared space where their love of family and travel could merge.Walking along the beaches of Cabo, they considered all the ways that wine could converge their two career paths and allow them to both be fully present for their boys’ childhoods. "Through Telaya--a blend of their two favorite places, the Tetons and la playa--they could establish a home base from which they could take others on a journey." Establishing a Winery Establishing a winery would allow them to grow and research together while also modeling the values of hard work, perseverance, integrity, and accountability to their boys.

In 2015 we started construction on our current facility on 32nd St, and in February of 2016, we celebrated the grand opening of our new home. Telaya serves as a hub for our new and returning guests, who can enjoy the Boise River from the patio or book the building for meetings and social gatherings.  Telaya’s history is full of moments in which family came first, from the inception of its name to the tailoring of its culture. Earl and Carrie’s fundamental focus on tending to family has translated into a brand that is naturally hospitable--in staying attentive to our guests and honoring its potential, we build a community that is organically positioned to grow and develop. We take great pride in the minute details that led us to where we are today, and invite you to join us for a glass of exceptional wine, a beautiful view, and great company. 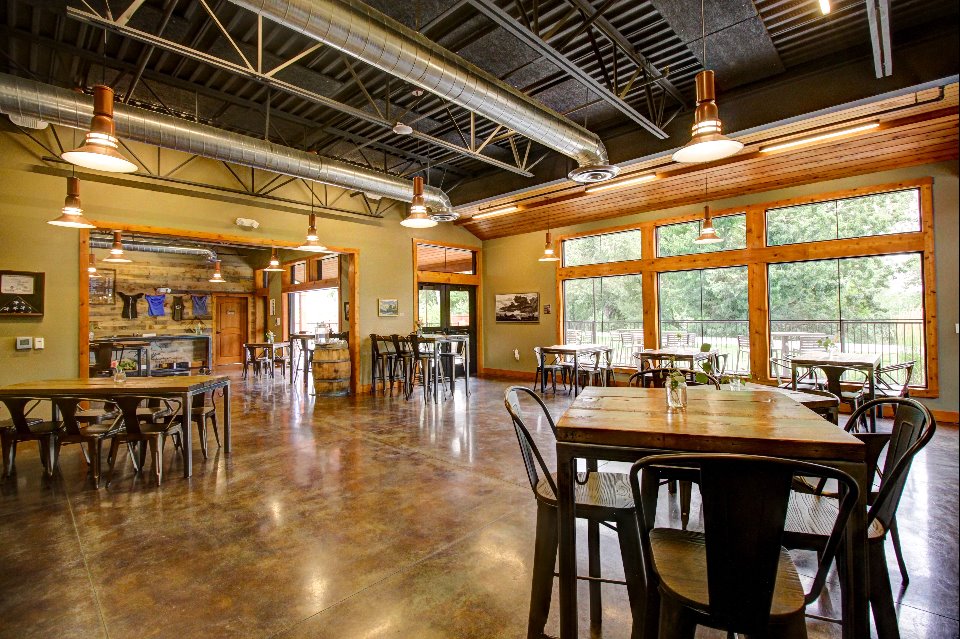 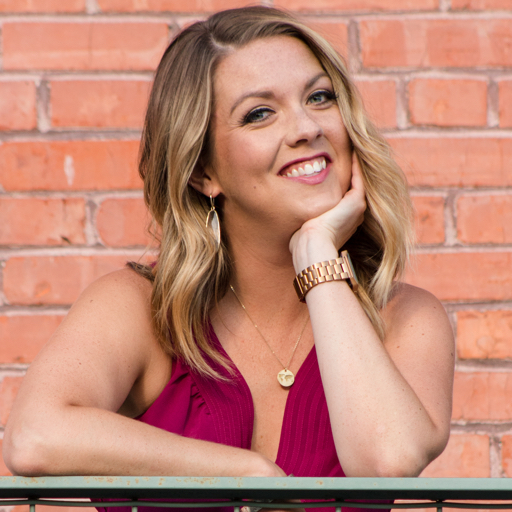 Delicious, amazing staff, and right on the Boise Greenbelt! Perfection all around!

Sorry it took so long to respond. We are just now finding this site. Thanks for stopping in and we are glad you had a good time. Look forward to seeing you again soon. more... 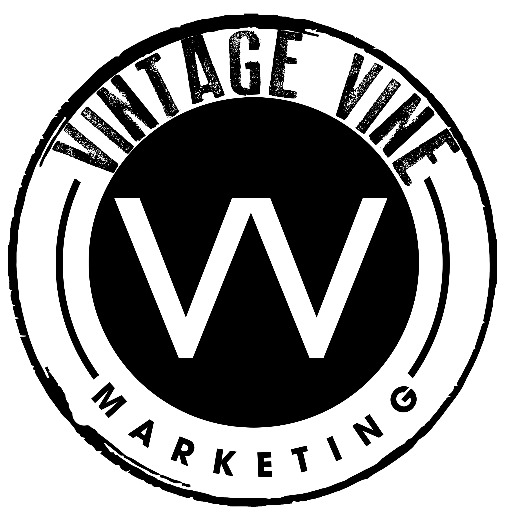