I'M A NATIVE SON of Paso Robles, California. When I grew up amid this beautiful land, the wine industry hadn't yet sunk its roots too deeply into this rich soil; my uncle Tom Westberg was something of a pioneer when he began making wine her in the mid-1980's. I was exposed to the business through his Westberg Cellars enough to know that the craft of wine intrigued me, and to that end I studied ag-business at Cal Poly, SLO. After a couple of post-college years spent wandering- mostly by sailboat, mostly around Central America- I ended up in Palm Beach, Florida. I spent some time there in the restaurant business, fine-dining jobs that rekindled my interest in wine, especially varietals from the Rhone Valley in southern France. There, I also met and married my lovely wife, Claudia, my partner in business as well as in life. In 2007, she and I returned to a changing Paso Robles, where I soon took up with Justin Smith. Justin was an old high school pal who in the ensuing years started Saxum Winery and became a bit of a wine celebrity, a phenomenal talent producing wines of unprecedented quality- his 2007 Rhone blend was Wine Spectator's Wine of the Year, No. 1 in the entire world- in an increasingly mature Paso Robles scene. 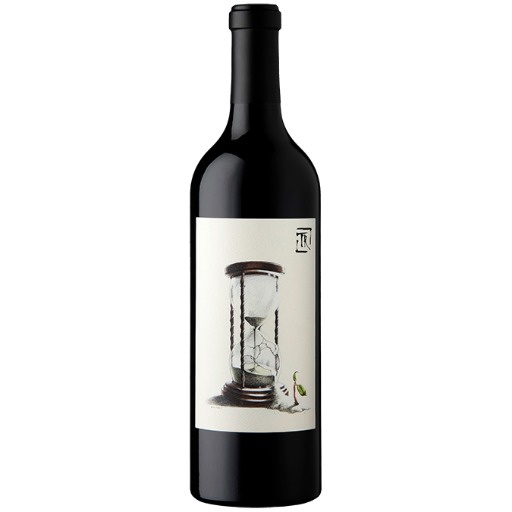 Explore tastings and experiences at Turtle Rock Vineyards and book your reservation today!