Idyllically situated at the summit of the Sonoma Valley, Viansa Sonoma embodies the proud history of local winemaking. The legacy of Viansa Sonoma dates back to 1896 when Samuele Sebastiani arrived from Tuscany and saved enough money, while making cobblestones for San Francisco streets, to purchase vineyard property in 1904.

The Sebasitiani family became a pillar in the community, not just for winemaking, but by providing jobs for townspeople and building many of the structures around town and on the square. Following in his footsteps, Samuele’s children and grandchildren continued the tradition of sharing great wine, supporting the land from where it comes, and through passionately maintaining precious wetlands that are vital to our eco-system.
Founded by Samuele’s grandson in 1989, Viansa Sonoma remains committed to producing wines of true excellence while continuing the tradition of land stewardship and winemaking that defines the Sonoma Valley. 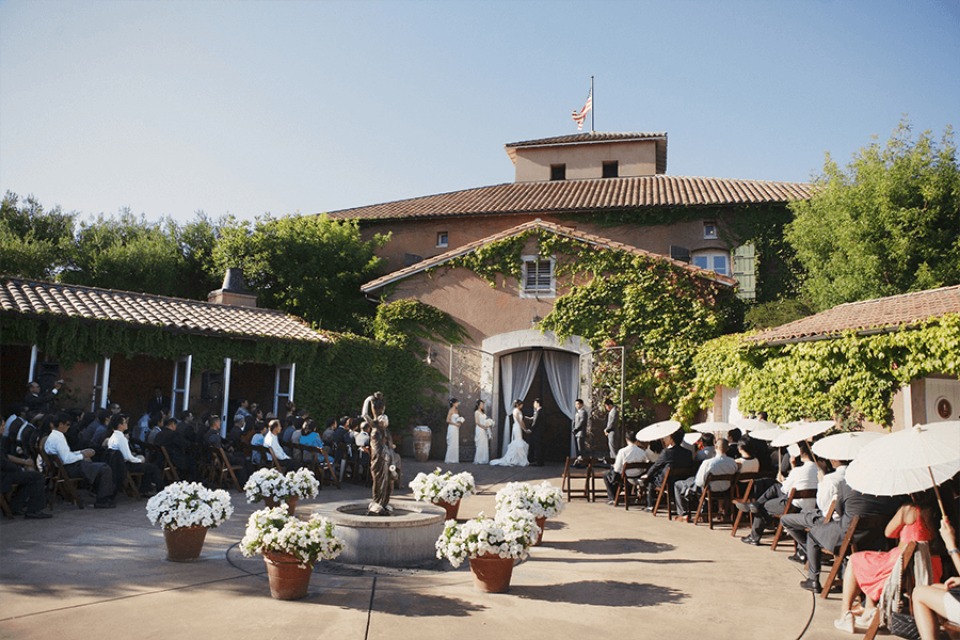 Stock up your cellar with wines shipped direct from Viansa Sonoma