By 1987, the winery narrowed its focus to three varietals: Chardonnay, Pinot Noir and Cabernet Sauvignon. This was also the year ZD produced its first Rutherford Estate Cabernet Sauvignon sourced entirely from the 3.2 acre vineyard planted alongside the winery, which yielded a mere 1.5 tons per acre and a total of 316 cases. This 1992 Reserve Cabernet was released to rave reviews from the media, most notably Robert Parker's Wine Advocate.
The wine was barrel aged almost three years prior to bottling, which softened the tannins into a velvety finish with great depth and complexity of flavors. Long-term barrel aging and selections from top vineyards have defined the hallmark character of ZD’s rich Reserve Cabernet Sauvignon.

Stock up your cellar with wines shipped direct from Zd Wines 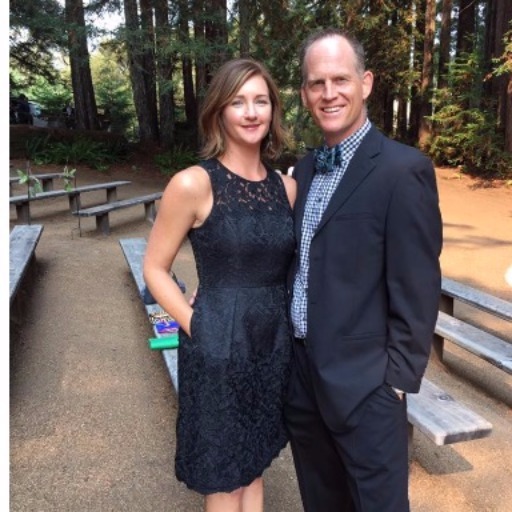