The journey in creating Giornata started with a dream to create wines from Italian grapes grown in California employing the sensibility and philosophy of Italian winemaking. We work with the same grape vines (clonal material) as the best producers in Italy. The Central Coast of California posseses many of the attributes of the top wine growing regions of Italy. Our winemaking style leans more Italian than Californian in that we favor wines with balance and subtlety rather than intensity and extraction. We pick our grapes at lower sugar levels and handle our must gently in the cellar, thus resulting in wines that belong on the Italian dinner table possesing both ample acidity and tannin. Traveling to Italy on a regular basis, we continue to receive feedback on our efforts while researching Italian winemaking and viticultural methods.

Brian's love for Italian wine started many years ago and stems from his lifelong love of Italian food and fascination with his Italian heritage. After working for respected Zinfandel producer Rosenblum Cellars, he traveled to Italy to work with the famous Paolo DeMarchi at Isole e Olena in Tuscany. Brian's experience at the Tuscany winery provided him a great deal of insight into Italian winemaking, in addition to a month traveling and visiting other cellars from Tuscany to Sicily. During this trip he also reconnected with distant relatives in a small village in Sicily, the hometown of his ancestors famous for wine since the dawn of the Roman Empire. Brian's wine making pilgrimage has not endured without some doubt and skepticism. Several years ago, he almost abandoned his dream when one of California’s most famous winemakers told him: “If you want to make nebbiolo move to Italy. You’ll never do it here.” A couple of months later a meeting with Steve Clifton of Palmina winery refreshed his momentum. Steve convinced Brian to keep working toward his dream and shared stories of his own success. In 2005 while studying enology at Fresno State he married Stephanie, the love of his life, and a true vineyard guru. Her enthusiasm toward Italian wine was as powerful as his and they spent their honeymoon visiting the top producers at their estates in Italy. Brian also spent harvests working with Chris King at Red Car and Mike Sinor of Sinor-Lavallee. In addition to handling winemaking duties for Giornata, Brian is also the founder, owner and winemaker for Broadside.

Stock up your cellar with wines shipped direct from Giornata

Explore tastings and experiences at Giornata and book your reservation today! 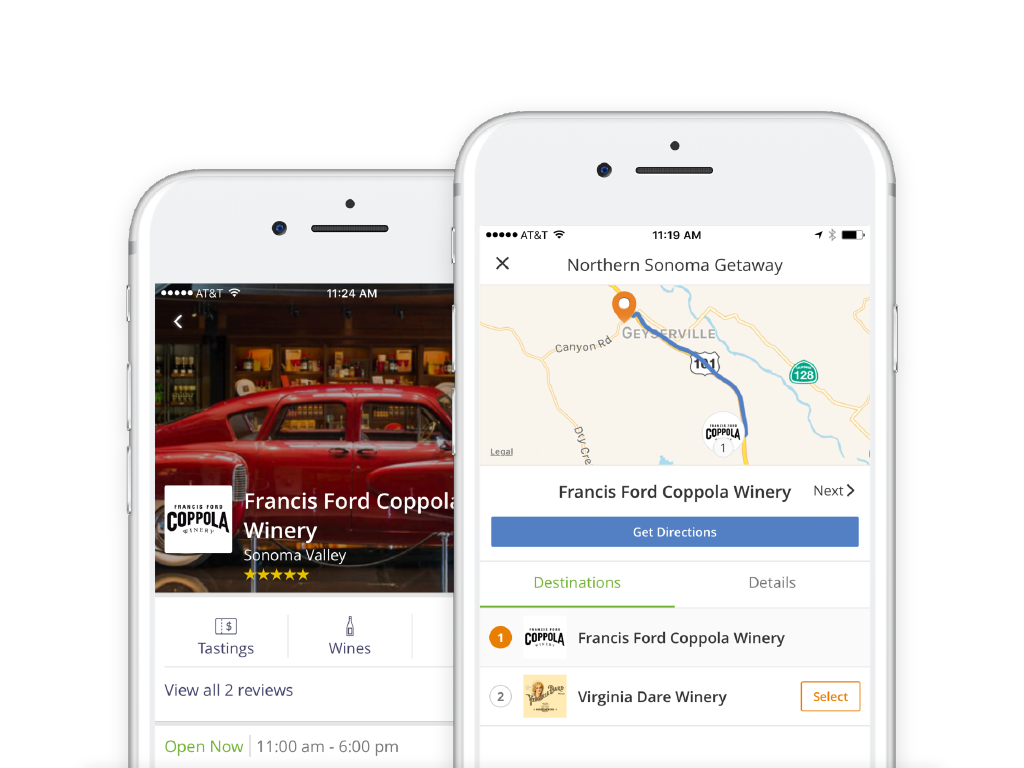