When La Crema was founded in 1979, the Russian River Valley had yet to establish itself as one of California’s most important regions for Pinot Noir and Chardonnay. The first few vintages at La Crema were devoted to learning the intricacies of cold-climate viticulture and winemaking along with the task of procuring first-class vineyards for fruit.

In 1993 Jess Jackson bought La Crema and, with the help of winemaker Dan Goldfield, elevated the quality of the wines and enhanced the winery’s reputation as a top producer in California for Burgundian varieties. Over the intervening years, La Crema expanded its collection of vineyards to include some of the most esteemed sites in not just the Russian River Valley but also Sonoma Coast, Green Valley, Fort Ross-Seaview, Mendocino, Carneros and Monterey.
With the 2012 vintage, the winery ventured outside of California to acquire Pinot Noir from Oregon’s famed Willamette Valley. The unifying factors with all of these sites are their cool, windy climates and marine-based soils. The winery has also explored other varieties and is known for producing one of the finest Pinot Gris in the state.
La Crema’s vineyards are all harvested by hand. The winemaking techniques are primarily traditional to ensure that the wines are true to both the variety and the terroir. The Chardonnays are whole-cluster pressed and fermented and aged in French oak on the lees with bi-monthly battonage to add texture and complexity. The Pinot Noirs are cold soaked for five to eight days before fermentation in small, open-top fermenters and aging in a combination of new and used French oak barrels. As with the Chardonnay, La Crema’s Pinot Noirs are pure, accurate and reflective of their origin.
Winemaker Elizabeth Grant-Douglas joined La Crema as an enologist in 2001 and was named Winemaker in 2010. She was promoted to Director of Winemaking in 2013 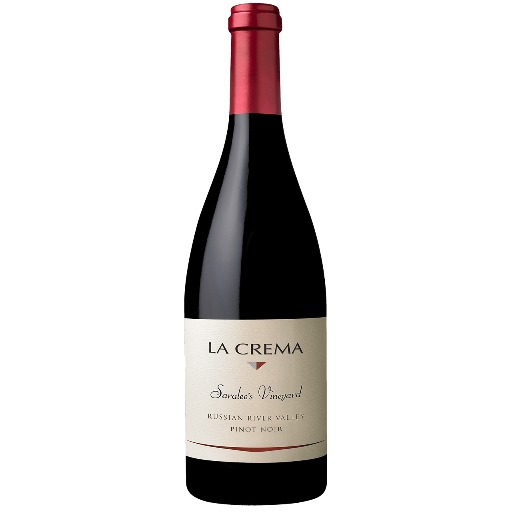 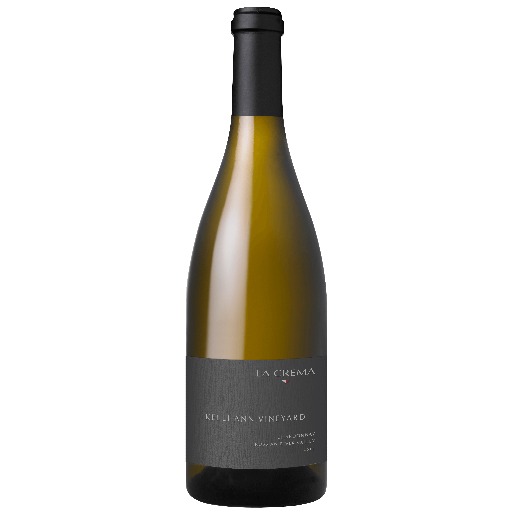 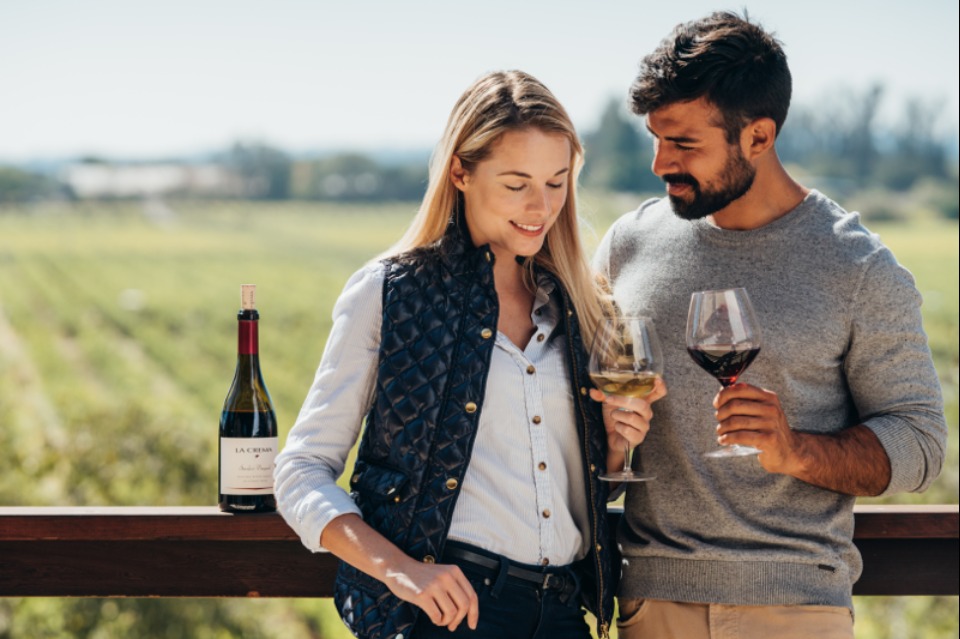 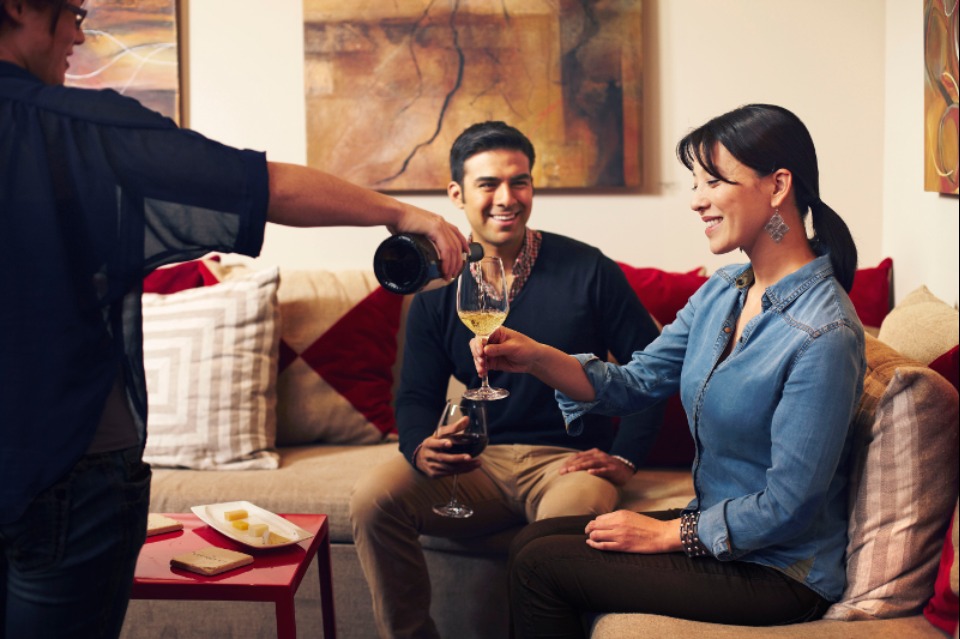 Stock up your cellar with wines shipped direct from La Crema 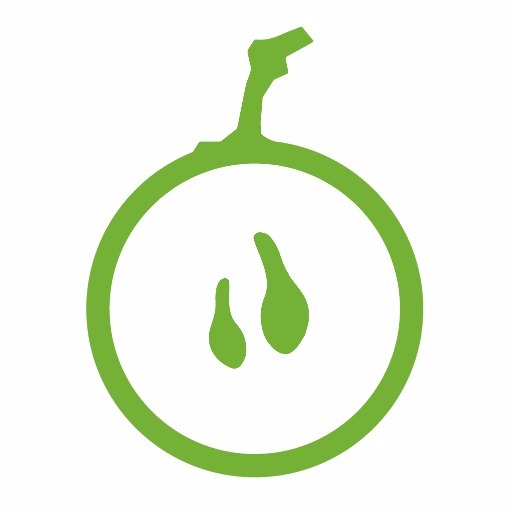 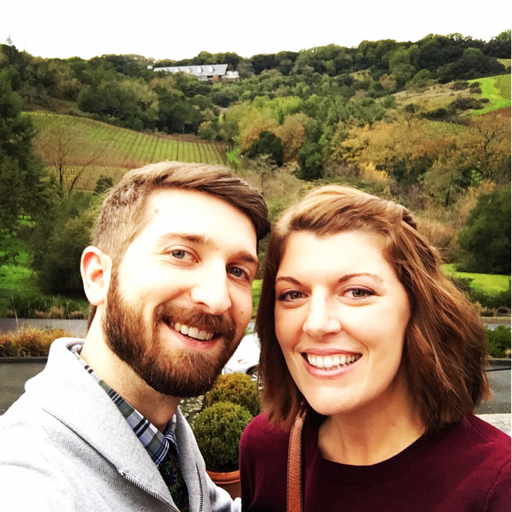 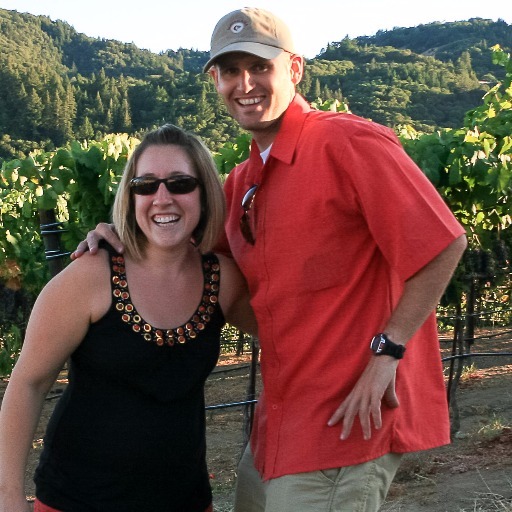