On a fall day in 1976, as ravens taunted from tree branches above, Joel Peterson worked doggedly to bring in four tons of grapes before a looming thunderstorm hit.

The fruit he crushed that night was used for one of two single-vineyard Sonoma County Zins – the first wines to bear Ravenswood’s signature ring of ravens. Ravenswood’s “No Wimpy Wines” credo says it all – embrace the bold, abhor the bland.
From our flock of Single Vineyard Designate wines, as unique as the individual vineyards they’re from and the people who farm them, to the County Series wines that capture the spirit of California’s best growing regions and the popular Vintners Blend bottlings sourced from vineyards throughout California, we strive to put what we pick from the fields right into the bottle. Unadulterated, unapologetic, unfussy, unwimpy.
The same year America celebrated its bicentennial, Ravenswood’s founding fathers announced their own independence from business as usual, tying their success to the underdog variety that today is considered California’s heritage grape – Zinfandel.
Who knew that three decades later, the plucky winery with the mysteriously mesmerizing label would be one of California’s most respected producers of this gutsy grape, with a cabal of ravenous fans around the world.

Stock up your cellar with wines shipped direct from Ravenswood Winery 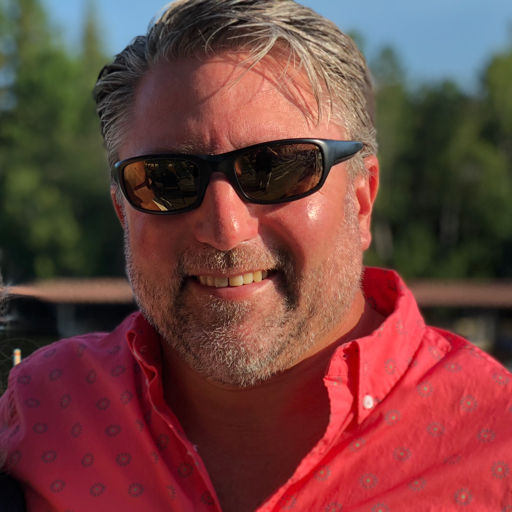