A descendent of two winemaking families whose roots in Napa Valley reach back nearly a century, Bob Pestoni was expected to follow in his parents´ footsteps. Of course he did become a winemaker – but not at first. Instead, he did what any red-blooded boy in the 1950s did: he rebelled.

In 1963, Bob and his brother Marvin created Upper Valley Disposal Service, becoming the refuse hauler for the upper Napa Valley. Coming from a family of farmers who depended on the land for their survival, they understood and practiced the art of sustainable farming: planting the right crops, observing proper rotation and always striving to achieve a balance with the land. It was these same lessons and values that propelled their introduction of an aggressive recycling program long before it was fashionable. 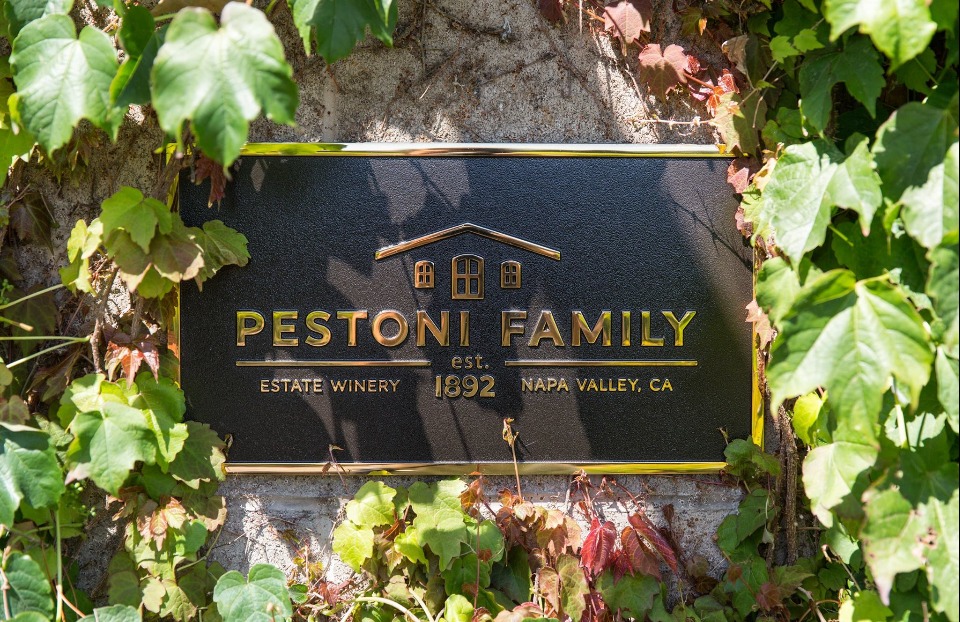