Tasting by Appointment Only - For advanced appointments, please call us at 707-544-9049 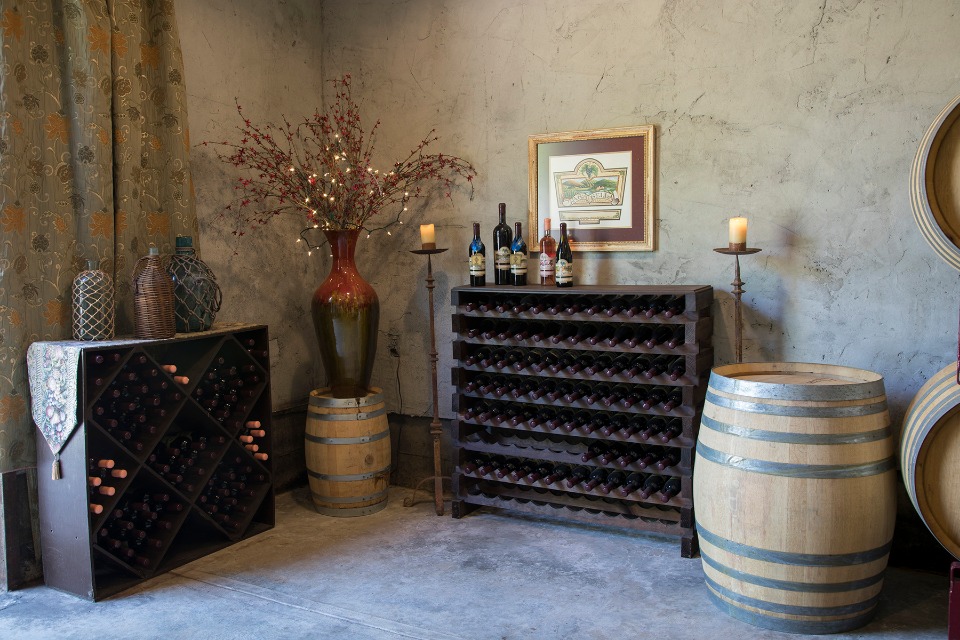