The Volatus story began with a chance meeting in the late 1990’s. LT Hal Schmitt, a young Navy Fighter Pilot, was out wine tasting in the rugged hills of West Paso Robles. While at Midnight Cellars, he met local winemaker Rich Hartenberger and offered his assistance during the upcoming harvest. Just two weeks later, Rich and Hal processed their first fruit together and forged a deep and lasting friendship. 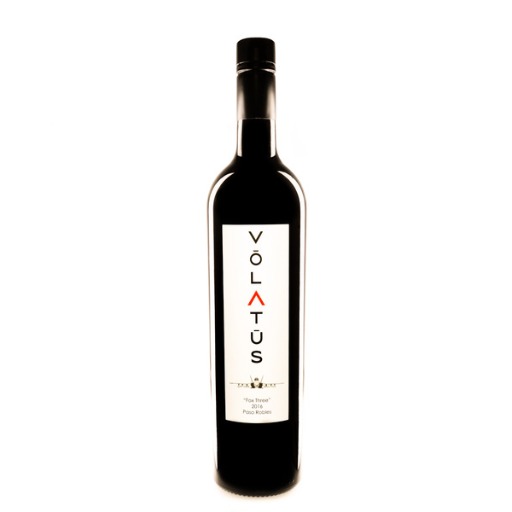 Stock up your cellar with wines shipped direct from Volatus Wine

Explore tastings and experiences at Volatus Wine and book your reservation today!